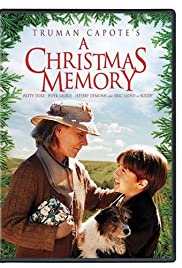 A boy, Buddy, whose parents have split and whose mother is an actress in New York, has been dumped in the south at the small-town home of some older cousins, all of whom are unmarried.