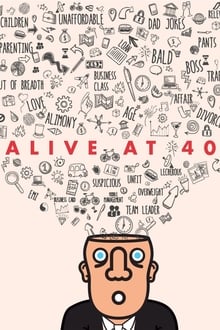 What is it like to be ageing men in contemporary young India? On one side, Indian uncles shouting. On the other side, selfies and Snapchat. Anuvab Pal tells us how middle aged Indian men delude themselves into wanting to be younger, and the tragedies that await them. As seen through his life as India’s most senior stand up comedian (pun intended). Who said tragedy isn’t comedy?