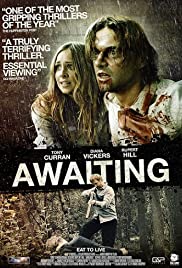 The plot follows Morris (Curran), a recluse with psychotic tendencies, whose life changes when his innocent daughter (Vickers) rescues one of his victims and befriends him. Jake (Hill), an ordinary businessman, soon realizes that he is stranded, and his presence in the house gradually reveals unexpected and dark mysteries from the past.