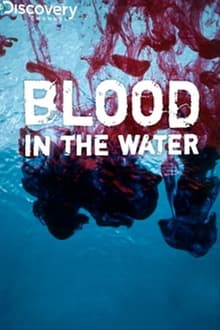 This gripping drama brings to life the true rogue-shark story that inspired Jaws. In 1916, the New Jersey shore became a feeding ground as five people were attacked in 12 days, triggering a nationwide panic. It was the first multiple shark attack in American history, and the reason we fear sharks to this day.

Watch Blood in the Water