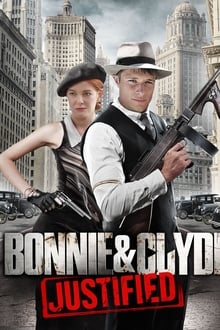 In Depression-era America, Bonnie Parker met Clyde Barrow over a cup of hot chocolate, and it was love at first sight. Their violent courtship took them through bank robberies, prison and a multi-state crime spree, securing their place in history as one of America’s most notorious couples