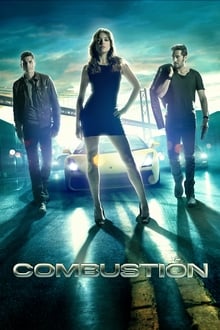 Mikel will marry Julia, owner of a major jewelry he inherited from his parents. During the party in announcing their commitment, Mikel meets Ari, one of the waitresses catering. The attraction that arises between them will make Mikel is interested in the world of Ari: illegal motor racing. Then, the protagonist of this story decides to leave Julia without knowing the true intentions of the person who has seduced. Ari and her boyfriend, Navas, have hatched a plan to get around Mikel jewelry made ​​with his ex-girlfriend.