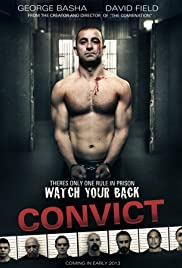 Set in the dark and old Parramatta prison built by the original convicts our lead character Ray a war veteran finds himself serving 18 months for manslaughter after defending his fiance. He soon realizes that the prison boss has it in for him and does everything possible to break Ray even going after his fiance.