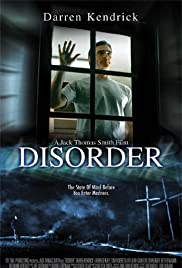 David Randall may be a schizophrenic, but he’s no murderer — at least that’s what he claims. Having served time for two killings he swears not to have committed, Randall is now home, medicated and attempting to start a new life. But that proves difficult when the masked figure he sighted at the scene of the murders is back; a friend is in danger; and everyone seems to believe that he’s the real threat in this chiller from Jack Thomas Smith.