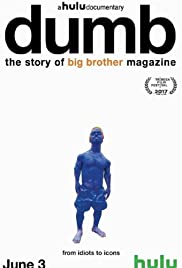 A look at the rise and fall of the subversive skateboarding magazine Big Brother, which rose to prominence in the mid-1990s and had a profound effect on the skating subculture with its unfiltered approach.