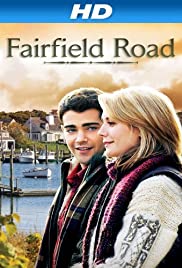 Noah McManus is leaving his job with the Boston mayor’s office for a dream gig in Washington, D.C. But in a single day, he finds out his new boss in Washington can no longer employ him and that his girlfriend has been cheating on him. Devastated, Noah travels to a quaint Cape Cod town and unexpectedly finds himself at home.