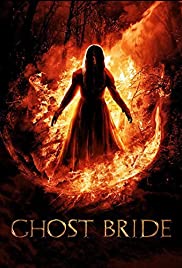 Ghost Bride tells the story of Jason Chen – a young chinese immigrant in New Zealand who keeps his love for Kiwi girl Skye secret from his disapproving mother Alice. Things quickly unravel as his mother introduces him to Madam Yin, a matchmaker who has a very special bride in mind for Jason – the mysterious and silent May Ling.