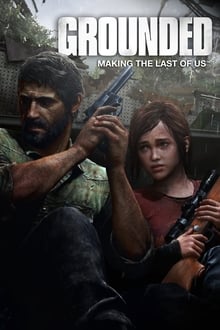 A feature-length exploration of the game’s creation, GROUNDED: Making the Last of Us is a love letter to the trials of exploring new territory. There are no road maps or guide books for creating a new world. The only way through is to fail—over and over again. This is the story of how a team of artists, musicians, programmers, writers, actors, filmmakers, playtesters, and a lonely UI designer—came together and pushed each other to build something larger than themselves.

Watch Grounded: Making the Last of Us