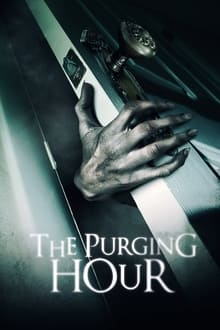 With the hopes of a new life for his family, Bruce Diaz left the harsh city for the serene and majestic mountains of California. The Diaz family’s first day in their new house would go down as one of the most violent 24 hours any family could ever imagine. With no serviceable evidence being retrieved and no witnesses to speak, the case was eventually dismissed. Several years later, the family’s personal home movie footage was released by anonymous source. “Home Video” tells the family’s story, through their eyes.