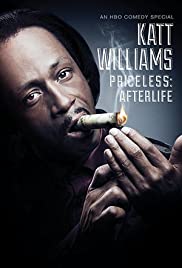 Katt Williams performs in an all-new stand-up special recorded in front of a live audience at the Citizens Bank Arena in Ontario, California. Williams takes the stage and launches into an hour of frenetic stand-up comedy, covering such topics as the allure of California weed dispensaries; how America handles tragedies; getting rid of racism in 2014; his inspirations and his favorite TV show; homophobia and the first openly gay players in major sports; aggressive police tactics; being sent to a mental institution; doctors and the problem with drug commercials; the pros and cons of being single versus being in a relationship; and more.