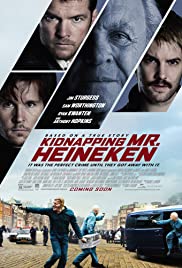 The true story of the kidnapping of Freddy Heineken, the grandson of the founder of the Heineken brewery, and his driver. They were released after a ransom of 35 million Dutch guilders was paid.