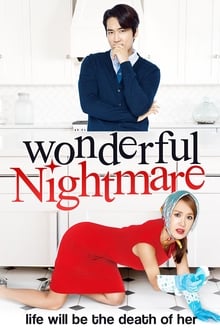 By God’s mistake, an arrogant single lawyer turns into a mother of two kids! Yeon-woo, an ambitious lawyer never believes in love is about to start her new job at the biggest law firm in the states. A day before her departure she gets into a car accident and passes out. She arrived in heaven and realizes that she died instead of her namesake. The death manager LEE, to cover his mistake, offers her to live in someone else’s body for one month. Yeon-woo now has to live as a mother of a 6 years old daughter with a mundane officeholder. Will Yeon-woo manage to live as an ordinary housewife?