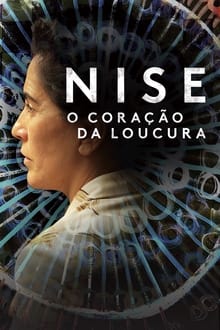 After being released from prison, Dr. Nise da Silveira is back at work in a psychiatric hospital on the outskirts of Rio de Janeirom where she refuses to employ the new and violent electroshock in the treatment of schizophrenics. Ridiculed by doctors, she is forced to take on the abandoned Sector for Occupational Therapy, where she would start a revolution through paintings, animals and love.