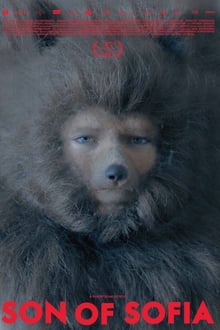 11-year-old Misha is coming from Russia to Athens during the 2004 Olympic Games to live with his mother. He does not know there is a father waiting for him.