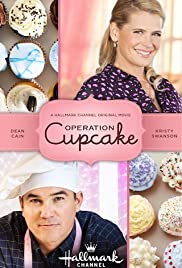 When Army Colonel Griff Carson (Dean Cain) returns home from Germany on a two-month leave, he considers retiring if he doesn’t get promoted to General. Being away on deployment has been hard on Griff, separating him from his wife Janet (Kristy Swanson) and two teenagers, Kim (Galadriel Stineman) and Ollie (Alec Gray).