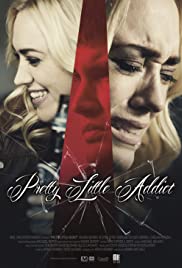 Teenager Jennifer Phillips loses her father in a long battle with cancer. She’s devastated and one night, after heavy drinking, she crashes her car into Colin, a college bound track star, who now may never walk again. Jennifer is taken into rehab, and when she thinks that the worst is over, Colin’s brother is looking for her and ready to take revenge.