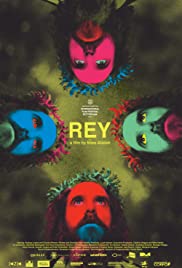 In the nineteenth century, a French adventurer sets off to establish a kingdom in the inhospitable South of Chile, uniting the feared Mapuche under him. The response of the Chilean army is devastating.