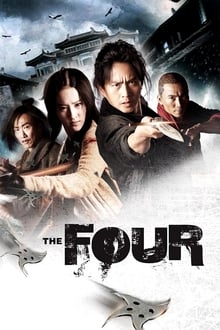 An undercover agent is assigned by his corrupt chief to infiltrate a rival department and sabotage their investigation of counterfeit currency. What he discovers is the counterfeiter’s real plan. To overthrow the capital. Not by flooding it with funny money, but with an army of undead.