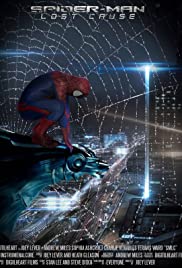 Peter Parker a lone child discovers that his parents were in a horrifying plot to make mankind change. getting bitten by his fathers invention he develops super powers to tries to find answers to his whole life, try and juggle a relationship with his girlfriend and try and find the murderer of his uncle. (Fan Made Film)