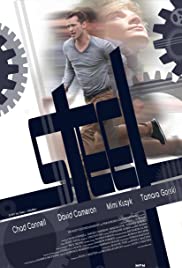 Daniel, a successful TV journalist living life in the fast lane, has fallen into a deep depression. His seemingly perfect life suddenly collapses under him when panic attacks force him to deal with himself and his past.