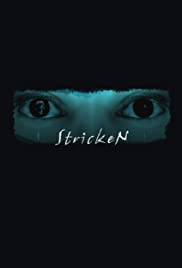 Horror / Suspense – After her mother’s death and her father’s brutal suicide, 25 year old Sarah Black fears she is losing her grip on reality. She is haunted by nightmares and terrifying visions, and she can’t shake the feeling that something evil is about to find her. When people she cares about start to die, Sarah believes she may be next. Detective Scott Aro has been investigating a string of murders for 10 years, but nothing he has seen can prepare him for what lies ahead. As hope seems lost, the two must face the evil that has been unleashed and battle to stay alive as they discover that some things won’t stay dead. It waits in the dark.