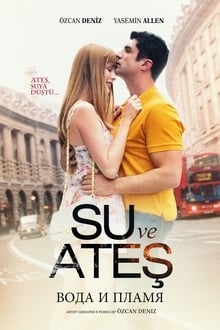 A pretty young girl falls for an enigmatic, shy man who sweeps her off her feet. She becomes pregnant but is not allowed to tell him. His advisers are adamant. Back home, they have set up a wedding with the daughter of an antagonistic family and marriage will put an end to the blood feud between them.