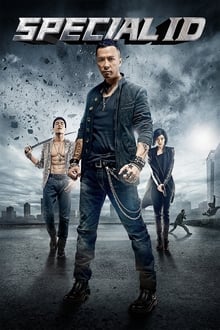 A cop and his team of comrades go undercover in one of China’s most ruthless underworld organizations to stop a gang leader, only to put themselves in great danger after being exposed one by one.