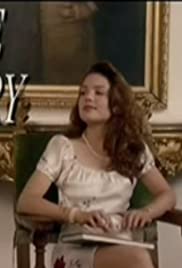 A sequel movie to The Diary 3 (2000). Still in Rome as a guest of Richard a more mellowed Anna is no longer an actress. One day, her diary is stolen on the street, she tries her best to get it back, and it’s back, with an encounter with a man she will fall in love with. Written by lament