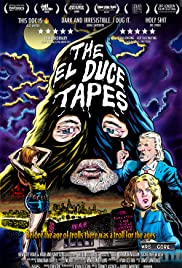 A wilfully offensive band, The Mentors gained infamy for performing in black executioner hoods and spewing cartoonishly racist, homophobic and misogynistic lyrics in the 1980s and ‘90s—but was their use of shock meant to propagate hate or confront it?