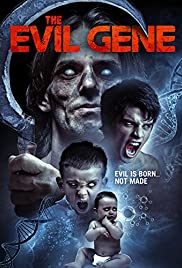 FBI agent Griff Krenshaw is dispatched to solve a murder at a federal correctional facility for inmates with a rare genetic defect that leads to psychosis and violence. Once there, Griff becomes convinced that the facility is plagued by a much darker force.