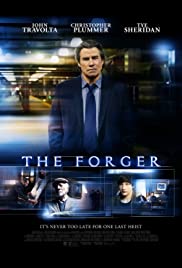 A former child art prodigy and second generation petty thief arranges to buy his way out of prison to spend time with his ailing son, only to be forced to alter his plans and commit one more job for the man who financed his release.