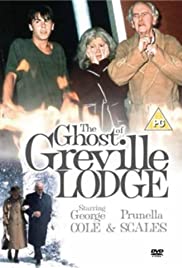 Teenager James Greville has lived in children’s homes his whole life, so he is surprised when a Great Uncle invites him to his country manor for a holiday. While exploring the sprawling Greville Lodge he soon discovers that it has many secrets.

Watch The Ghost of Greville Lodge