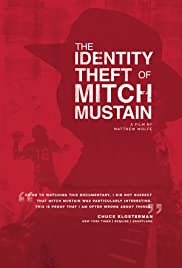 In 2005, Mitch Mustain was the top high school quarterback in America; the first ever consensus Gatorade, Parade, and USA Today Player of the Year. He began his college career with eight consecutive victories. Then, momentum stopped.