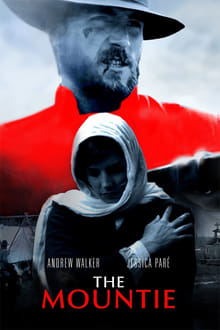 A lone Mountie has come to town to clean up the crime and corruption after finding an innocent man dead. As he sets up home, in town, he discovers endless amounts of illegal activity taking place behind closed doors. Once he uncovers the men behind the crimes he prepares to take them down one by one in the most vicious showdown this town has ever seen.

Watch The Way of the West