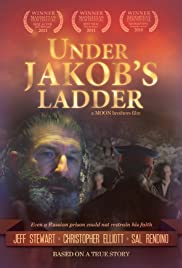 Jakob, a former teacher who lost his job due to the new Communist system, can only stand by and watch as the world around him slowly disintegrates, and fear and suspicion rule the day. Like most of the men, he soon finds himself in a Soviet prison.