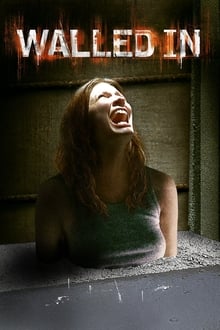 Having finally secured her first assignment from her family’s demolition business, Sam Walczak (Mischa Barton) is sent to supervise the destruction of an apartment house, only to discover a group of tenants still living in the condemned building. One such tenant, Jimmy (Cameron Bright), tells Sam an urban legend about a serial murderer who used to live in the building and entomb his victims in the walls. What’s worse, the dead are believed to still harass the residents to this day.